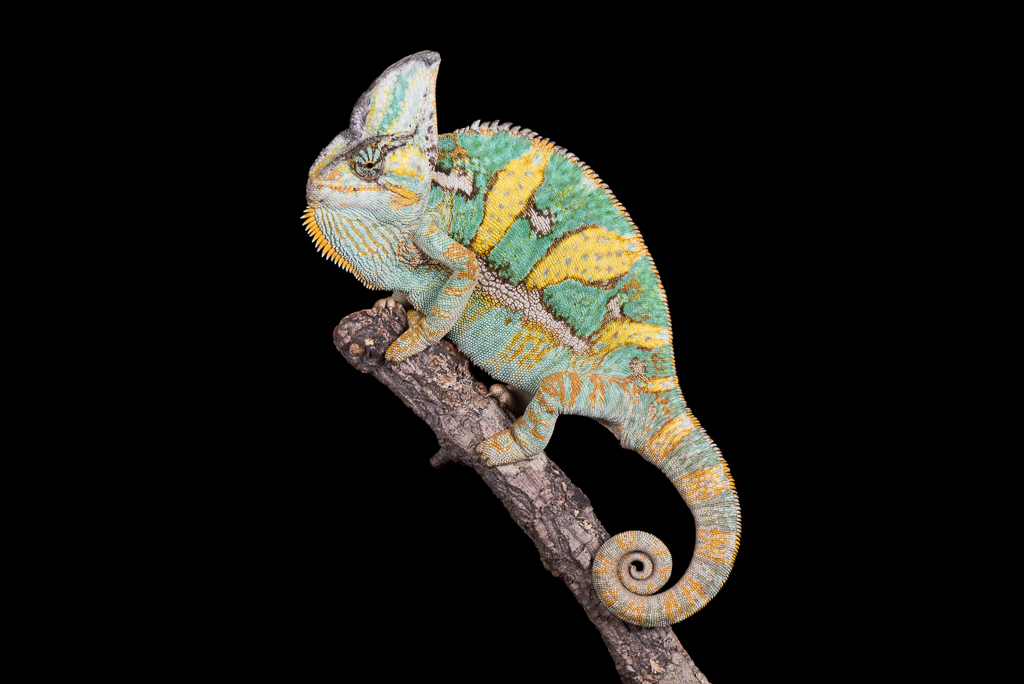 If, in your wildest dreams, you have ever fancied yourself trying to stare down an elephant, a lion or a rhinoceros, you could do worse than get some advice from St Albans United shul member Gary Davis. He has done all these things – in real life, out in the real wild – as he has followed his passion – you might almost call it an obsession – for photographing wildlife. It’s a passion which he has been fortunate enough to turn into a whole new career, he told a Zoom audience of more than 60 members and friends of St Albans United Synagogue, when he showed off some of his extraordinary work and revealed the background stories behind each shot. 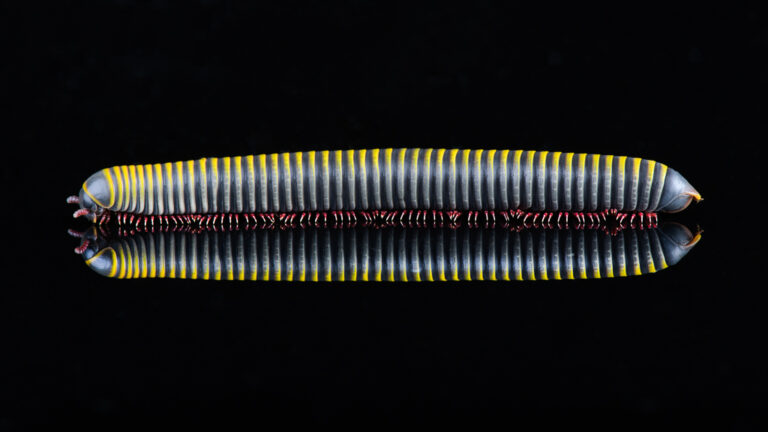 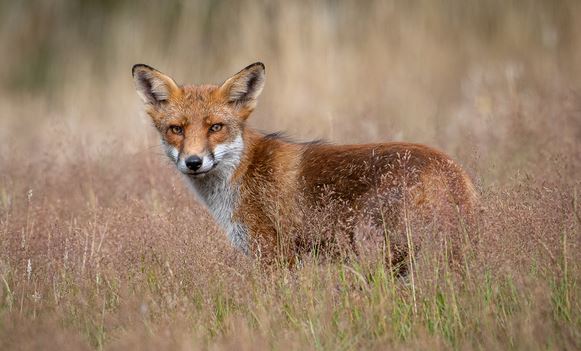 Trained originally as an engineer, it was following his retirement 13 years ago from running his own business as the largest supplier of video hardware to the rock’n’roll touring industry that Gary shifted his interest from moving to still pictures. “There is more skill in taking a good still picture than a video”, he claims, “as, with still photography, you only get a fraction of a second to secure the best picture.

For Gary, wildlife is a very comprehensive term: He has photographed lions, tigers, elephants, zebras and even the great wildebeest migration in Africa, as well as harvest mice, red squirrels, white hares, deer, puffins, kingfishers and birds of prey throughout the length and breadth of the UK. To gain the picture he is after, Gary has stood for hours up to his waist in a lake, hidden for the best part of the day in a bush in the desert, and followed exotic creatures for hours. “I don’t mind how long it takes me,” he said, “as long as I get the picture I want in the end.” But he also works in the studio, taking up close-up, or macro, photographs of insects. In fact, it was one of these – an astounding photograph of a millipede – that won him the most recent of his accolades – the much-coveted and widely competed for Photographer of the Year title in the Macro and Close-up section awarded by the Society of International Nature and Wildlife Photographers.

To see examples of Gary’s work, or even purchase a copy of one or more of them to grace your walls, visit his website: www.gdimages.co.uk

It’s an expensive business being “heroes of the skies”