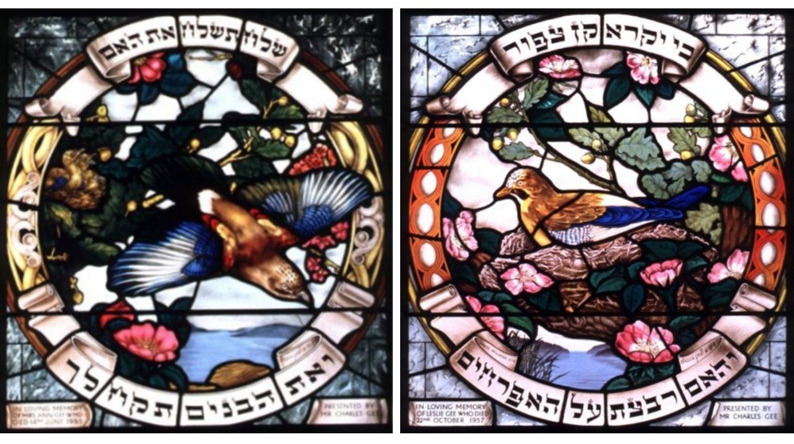 Familiar sights? But how much do we really know about them? Towards the end of May, we were fortunate to be able to arrange a direct video link to the Beersheva home in Israel of Professor David Newman, OBE, son of our one-time minister, Rabbi Isaac Newman, and great-nephew of David Hillman, the Glasgow-born creator of our wonderful and unique stained glass windows installed in the mid-1950’s atop the Aharon kodesh in our shul. 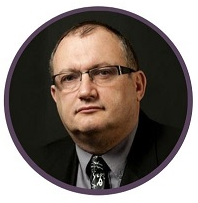 While his own field of expertise is geo-politics, Professor Newman has made a study of the artistic works of his great-uncle, installed in some of London’s leading synagogues, among them St Johns Wood and Hampstead Garden Suburb, as well as our own. In his abundantly illustrated presentation, Prof Newman explained how the artist was destined initially to become a rabbi like his father; throughout his subsequent career, his knowledge of the Torah and other scriptures informed his striking designs, so unlike what had gone before. Prof Newman also explored the family’s illustrious history: as well as hearing of his links to the great and the good of early 20th century Anglo-Jewry, we also discovered that through his marriage, David Hillman was great-uncle and uncle to a former Chief Rabbi and two Presidents of the State of Israel , including the newly-elected Isaac Herzog.

To watch the recording of Professor Newman’s presentation, with its wealth of information and photographs, click here.