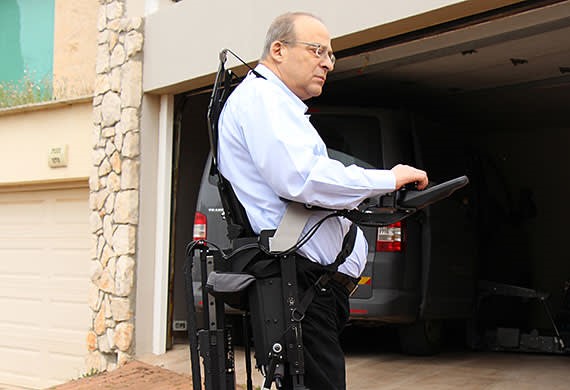 The first featured the now-famous Rewalk system, the first commercially available exoskeleton in the world, explained for us by its inventor, Dr Amit Goffer. Amit, who studied at the Technion, was confined to a wheelchair following an accident; this was the impetus for the creation of the Rewalk bodysuit, which allowed him and others to ‘walk’ upright again.

He was followed by Claire Lomas MBE, a former event rider who became a paraplegic as a result of a riding accident. Her inspiring tale of how she became the very first UK user of the ReWalk body suit, and how, with its aid, she achieved a remarkable feat by finishing the 2012 London Marathon in 17 days, brought the session to an emotional conclusion. A recording of the talk may still be accessed on the internet at: https://technionuk.org/video/rewalk-webinar-with-dr-amit-goffer-and-claire-lomas-mbe/ 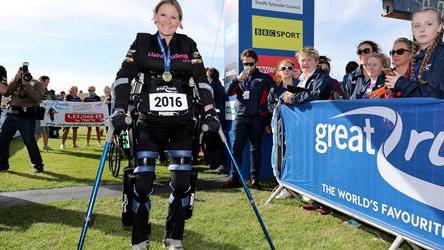 Facing up to wildlife – SAUS award-winning photographer reveals his secrets