Many shuls have a Women’s Officer on their Councils with a specific brief to look after women’s interests, a role recently initiated by the United Synagogue.

At St Albans United Synagogue, we feel we have no need of one. Both our current chairman and vice-chairman are women; our immediate past chairman and her predecessor were both women (three in a row!), and women have equal representation on our Council alongside their male colleagues, so we reckon women’s interests are well taken care of.

In addition, Rebbetzin Alli has developed a number of programmes especially for women, among them ‘A Taste of Torah’, a Rosh Chodesh group, and recently, a Batmitzvah Revisited programme, aimed principally but not exclusively at women who did not have a batmitzvah when they were younger.

It features a number of high-calibre speakers talking on a wide variety of different aspects of Judaism, with those who finish the course rewarded with a Batmitzvah certificate (and a celebration tea party!). 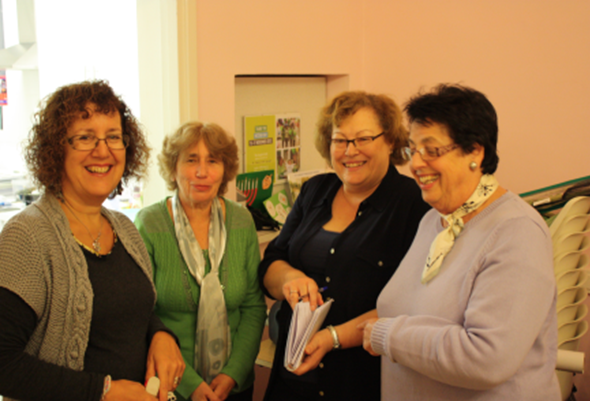 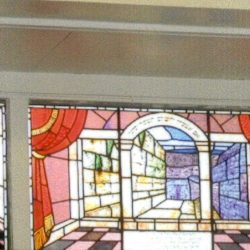 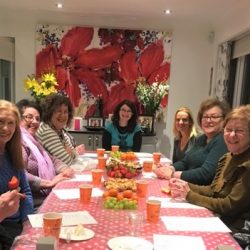 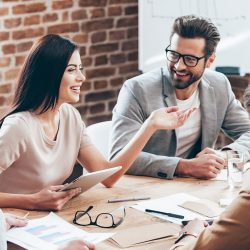 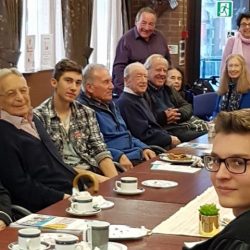 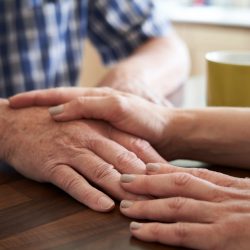